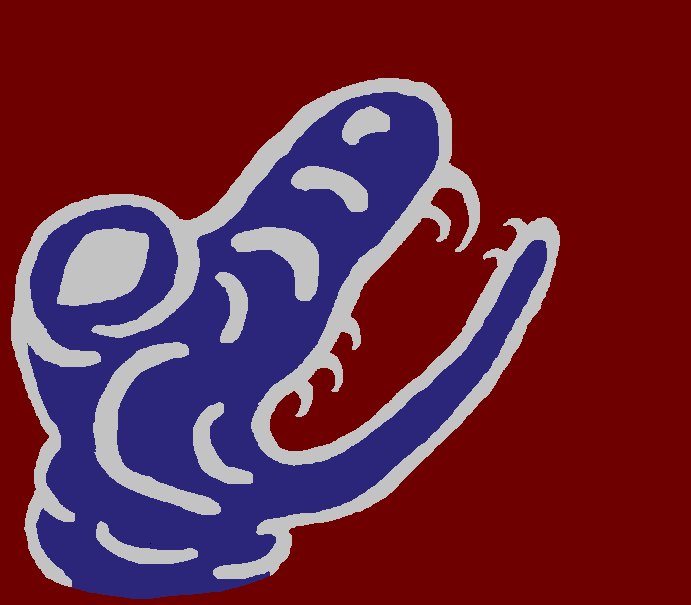 George Ryan was born in Ireland and graduated from University College Dublin.  He is a ghostwriter in New York City.  Elkhound published his Finding Americas in October 2019. His poems are nearly all about incidents that involve real people in real places and use little heightened language.