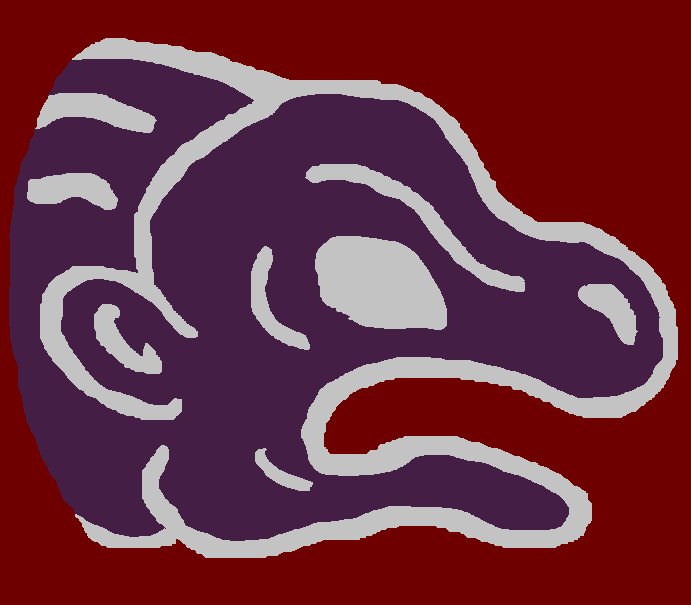 Han Hamid (he / him) is a poet, writer, herbivore, and collector of running injuries. He’s based in London, England.