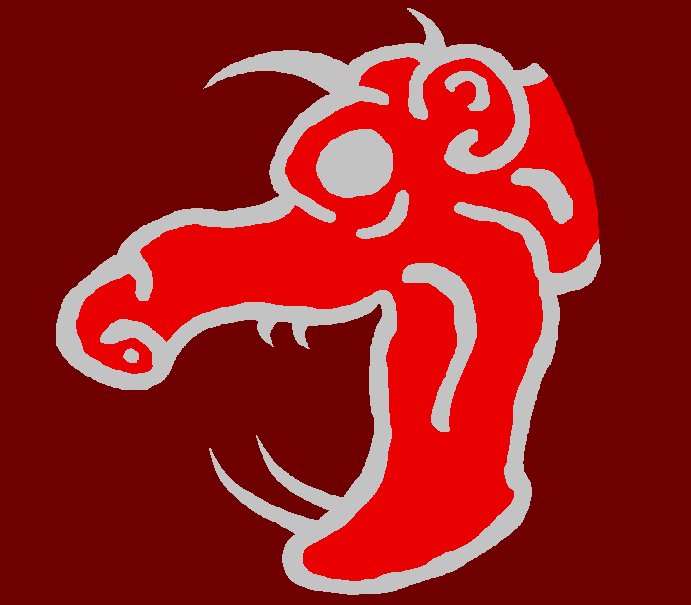 Isabella Melians (she/her) is a sophomore attending school in south Florida. She is the vice president of her school’s writing club, “The Writer’s Circle”, and has been published or is forthcoming in Rasa Review, Fever Dreams, K’in Literary Journal, Spillover Magazine, Ice Lolly Review, NonBinary Review and other reviewers. She is also a poetry editor with Outlander Zine and Kalopsia Literary.