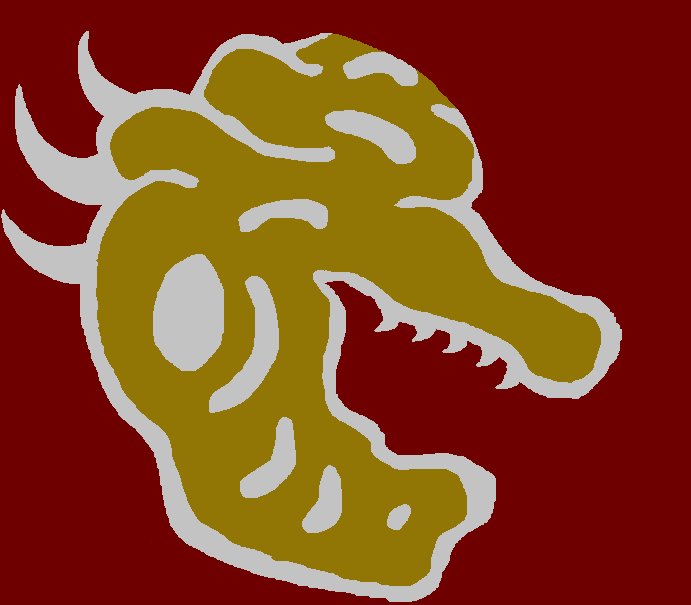 Michael Rerick lives and teaches in Portland, OR. His work recently appears or is forthcoming in Clade Song, COAST|noCOAST, Epigraph Magazine, Graviton, Mannequin Haus, Marsh Hawk Review, and Parentheses. He is also the author of In Ways Impossible to Fold, morefrom, The Kingdom of Blizzards, The Switch Yards, and X-Ray.