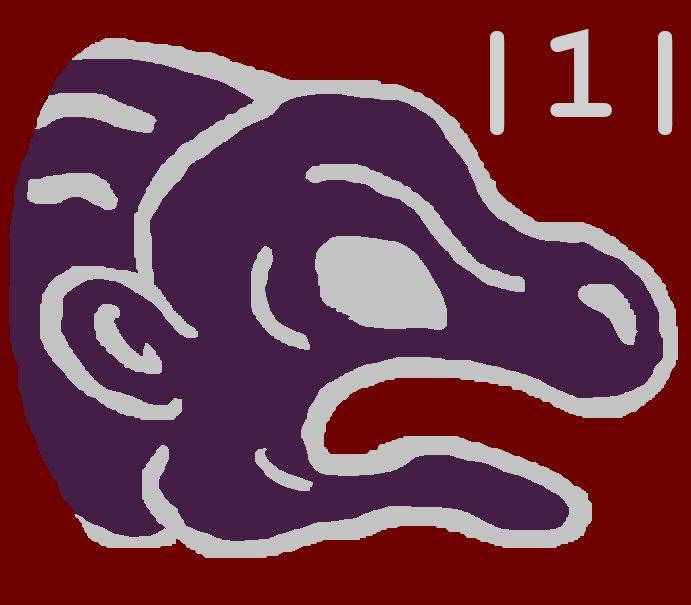 N. S. Reiss is an American author, slated to have a snippet published in a Dark Drabbles anthology. Her focus is on darker works of short fiction.