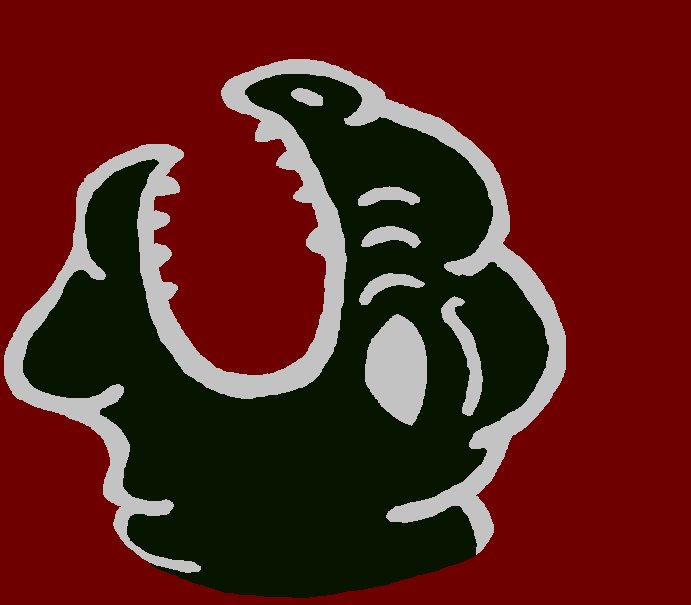 Steven Hendrix received his M.A. in English and Comparative Literature from California State University, Long Beach.  He co-hosted the pop-up bookstore and reading series Read On Till Morning in San Pedro, CA and is the co-author of the poetry collection Leave With More Than You Came With (Arroyo Seco, 2019).  His work has appeared in Chiron Review, Redshift, Silver Birch Press, Hobo Camp Review, and Drunk Monkeys, among others.  His website readontillmorning.com will be coming soon.  He currently lives in San Francisco.